Do you have a lot to say in one Replay 360 video? Perhaps you have several topics to cover and you want to differentiate segments of information. To divide up content in a helpful and more digestible manner for your learners, we can animate in section headers throughout our Replay 360 project. 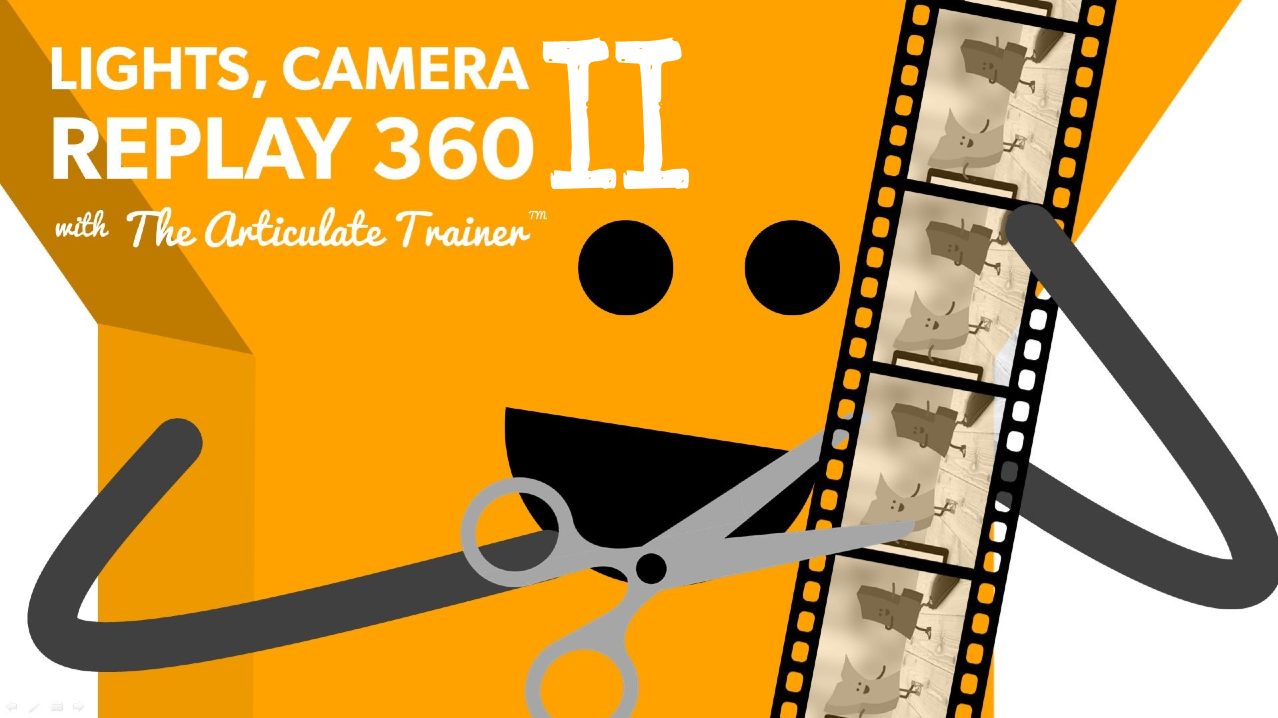 When it’s time to introduce or change subjects in e-Learning, we like to make that shift clear so learners can focus on learning. This often takes the form of a section title slide in Storyline 360, but in a Replay 360 video, you might use the Lower Third feature, narrate using transitional language, create a title graphic, or some variation of these.

Let’s revisit the topic of video and get started creating custom transition graphics to use in Replay 360.

Assume you want to reserve the Lower Third to display more specific information on screen. This is when you might elect to create a title graphic using shapes within Storyline 360 to introduce the overarching topics.

In a prior post, we shared a method to create fade-in and fade-out effects to begin or end Replay 360 videos with a smooth transition. We’ll apply that concept again today by right-clicking a rectangle in Storyline 360 and saving it as a picture. The difference here is that this time, we’ll also type text into the shape so that it can act as new section title in our video.

This new graphic will fade into the video at the beginning of the topic it’s introducing!

Making Room for the Image

Before we can bring our section title image into the Replay 360 project, we need to make space for it. We’ll create space for the image within the video by splitting the video, using the steps below:

Now that the picture has space to occupy, let’s bring the image in!

Insert imagery into Replay 360 by going to Home tab | Image. Then, drag the images where, and for how long, on the track you want them to display. (Tip: Sometimes dragged objects almost seem to disappear until the cursor arrives in the drop location)

The last piece is to ensure that when you drag elements within your project, you arrange them close enough together so that the transitional line between them is diagonal, rather than vertical. This diagonal line creates a fade animation from one item to the next, instead of the abrupt transition you’d experience with a vertical line. In the graphic below, you might notice the difference between the two before the object is dropped.

Using this method, you’ll be able to animate custom graphics throughout your Replay 360 video.

I hope this empowers you to add more to your Replay 360 endeavors or to begin developing in the tool for the first time. Should you have questions or thoughts, please reach out to us or comment below! 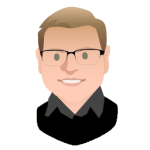